One of the most anticipated titles in PlayStation2 history absolutely lives up to the hype. Metal Gear Solid 2: Sons of Liberty is the follow-up to one of the most... One of the most anticipated titles in PlayStation2 history absolutely lives up to the hype. Metal Gear Solid 2: Sons of Liberty is the follow-up to one of the most captivating and intelligent adventures on the original PlayStation. Solid Snake, everyone's favorite mullet-sporting supersoldier, is back, along with many other familiar faces and voices. While its predecessor was lauded for telling a complex story, this sequel has even more fascinating twists and turns. Also, like Metal Gear Solid, MGS2 takes console-game storytelling to an entirely new level with stunning in-game movies, great graphics, and game mechanics that let you find your own solutions to challenges. The game's twisting and at times bizarre plot will undoubtedly keep some gamers perplexed.

Konami has replaced the moronic enemies from the first MGS with more cerebral and capable foes; this causes an even greater emphasis on stealth than the original. The controls have been refined and Snake's repertoire of moves has grown, significantly deepening the gameplay. This is, technically and stylistically, one of the best-looking PS2 games on the market. The sound is also topnotch, with a fabulous score and outstanding voice acting. What makes this game such a standout, however, is how all of these sight, sound, and story elements combine to immerse the player into an entertainment form somewhere between movie and game. It will be years before Metal Gear Solid 2: Sons of Liberty is surpassed. This is interactive entertainment at its finest. --Raymond M. Padilla 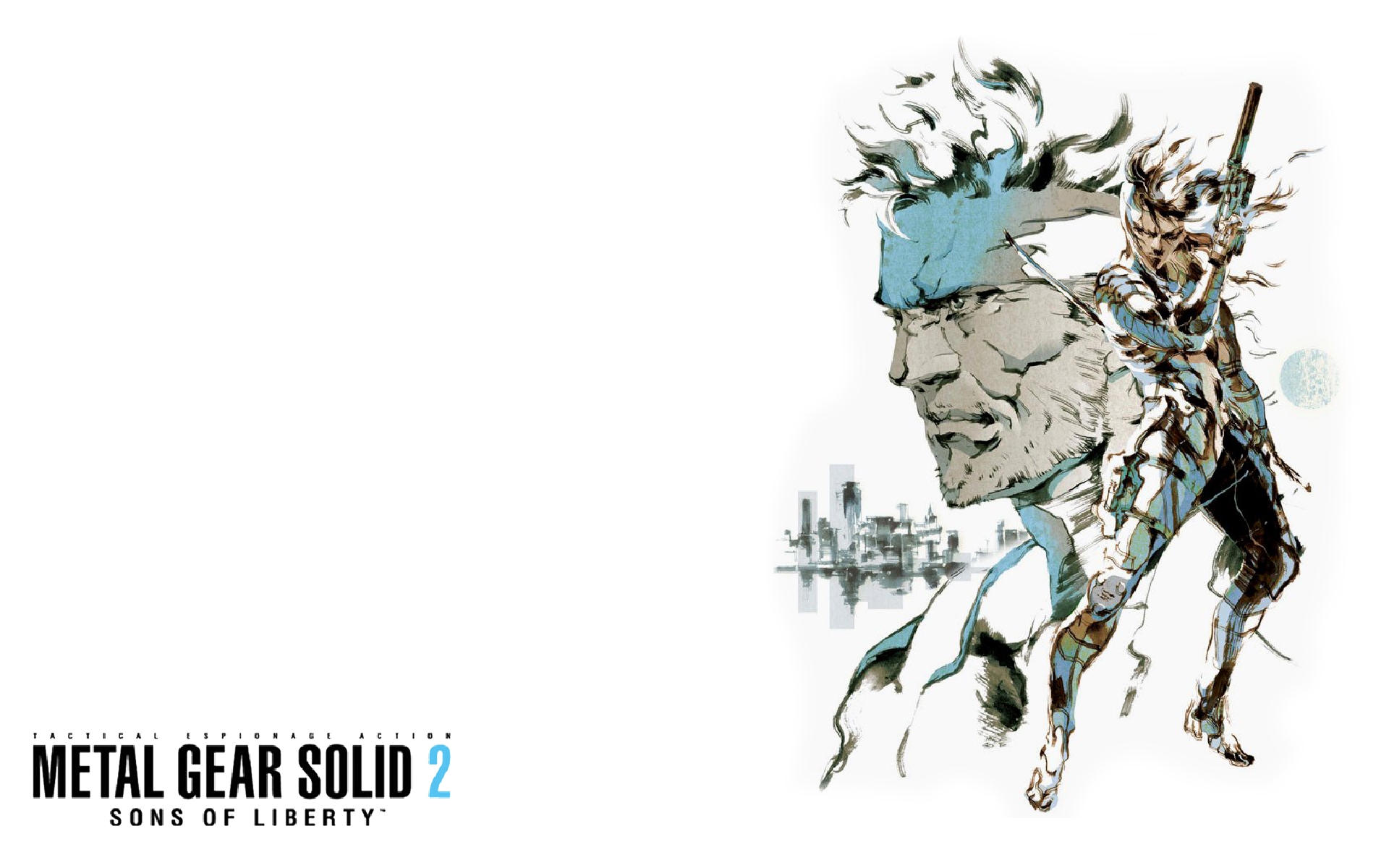